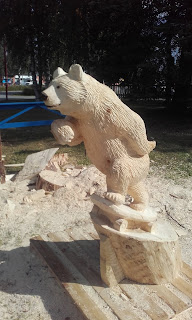 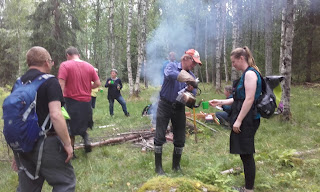 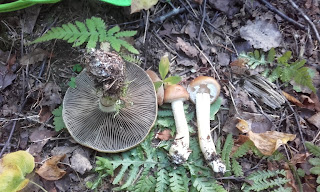 Earlier this year, I was lucky enough to be given a place on a training programme funded by LEADER, called Wild Wonders.  It is a year long programme, led by Mark Williams of Galloway Wild Foods, and our group of 12 apostles meet up with him monthly to learn more about foraging, using wild ingredients and how to introduce and guide others to a greater connection with our natural larder.  We are a mixed group of food makers (chefs, small food businesses), herbalists, guides, community educators all brought together with a common thirst to learn and explore the wild larder’s as well as our own potential.  It has been such a wonderful tonic for me – to expand my own knowledge, find a ‘tribe’ of like minded folk, explore different parts of Scotland, and meet other people using foraging at the heart of their businesses.

I have already started to make new flavours as a result of the course, and constantly thinking about new ways to incorporate flavours into the chocolate.  As part of the Wild Wonders programme we are organising a Wild Food Festival, as part of the wider Foraging Fortnight in early September.  Our festival will be on 14th September, at beautiful Cardross Estate.

Being LEADER, it is a cross cultural programme, working with groups in Finland, Lithuania and Latvia.  We have just had a great trip to Finland to a Wild Food Festival in Karelia province and we are looking forward to spending time with foraging friends from Finland and Latvia at our September event.
at August 26, 2019 No comments: